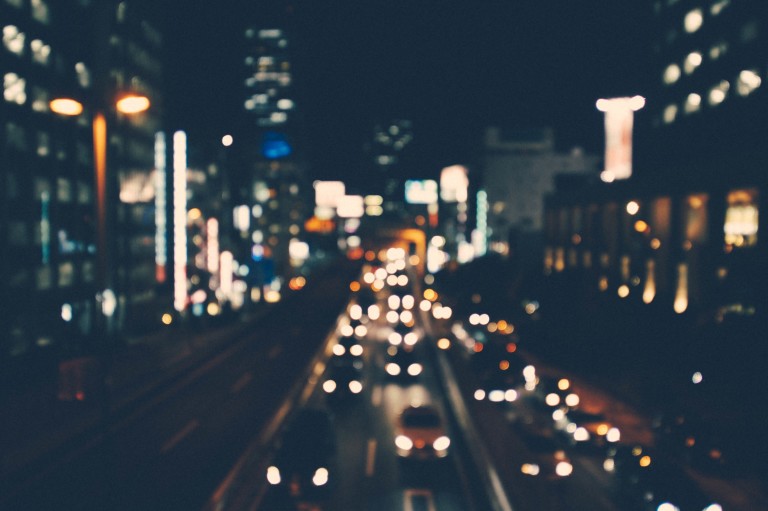 When searching for a new car, you will often be faced with the choice of either a manual or automatic transmission. While the major difference between the two is the inclusion of a stick shift and driver-operated clutch to change gears (manual transmissions), other differences are often unclear to the average consumer.

The following are just some buying features to consider when choosing between manual and automatic transmission vehicles:

When purchasing a vehicle, consumers have their pick of a variety of features. But when it comes down to the choice of transmissions, in the end, personal preference may be the deciding factor.

What are people talking about right now...
Tweets by @DIS_Financial
Learn more about D.I.S. Financial. Sign up for our newsletter today.